Another announcement from one of our fellow Canadian organizations in the Bay Area. 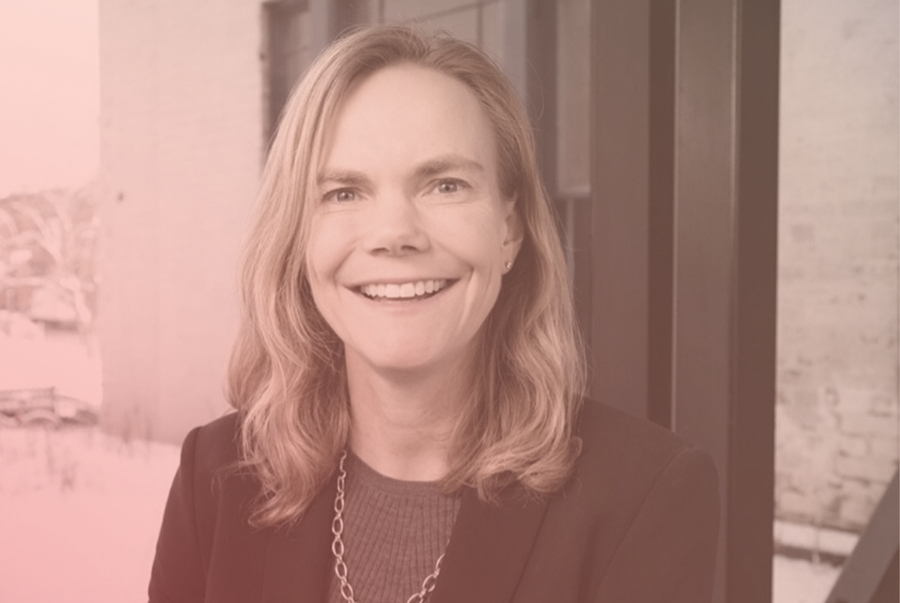 What you need to know:

Click below to read our interview with Janet, where we learn about her vision for C100’s future, returning home to Canada after living abroad and lessons learned from her exceptional career as entrepreneur, executive, and investor.

CHECK OUT THE INTERVIEW