From the Legion Magazine.

Tickets can be purchased at http://ritesofglory.eventbrite.com

From one of our fellow Canadian organizations in the Bay area.

From the Legion Magazine.

Note the release of this important act of remembrance. 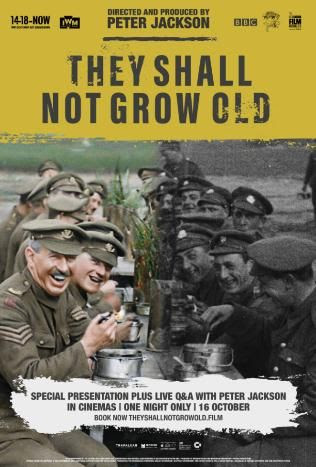