We received this anniversary item from one of our fellow veterans organizations in the Bay Area earlier today. 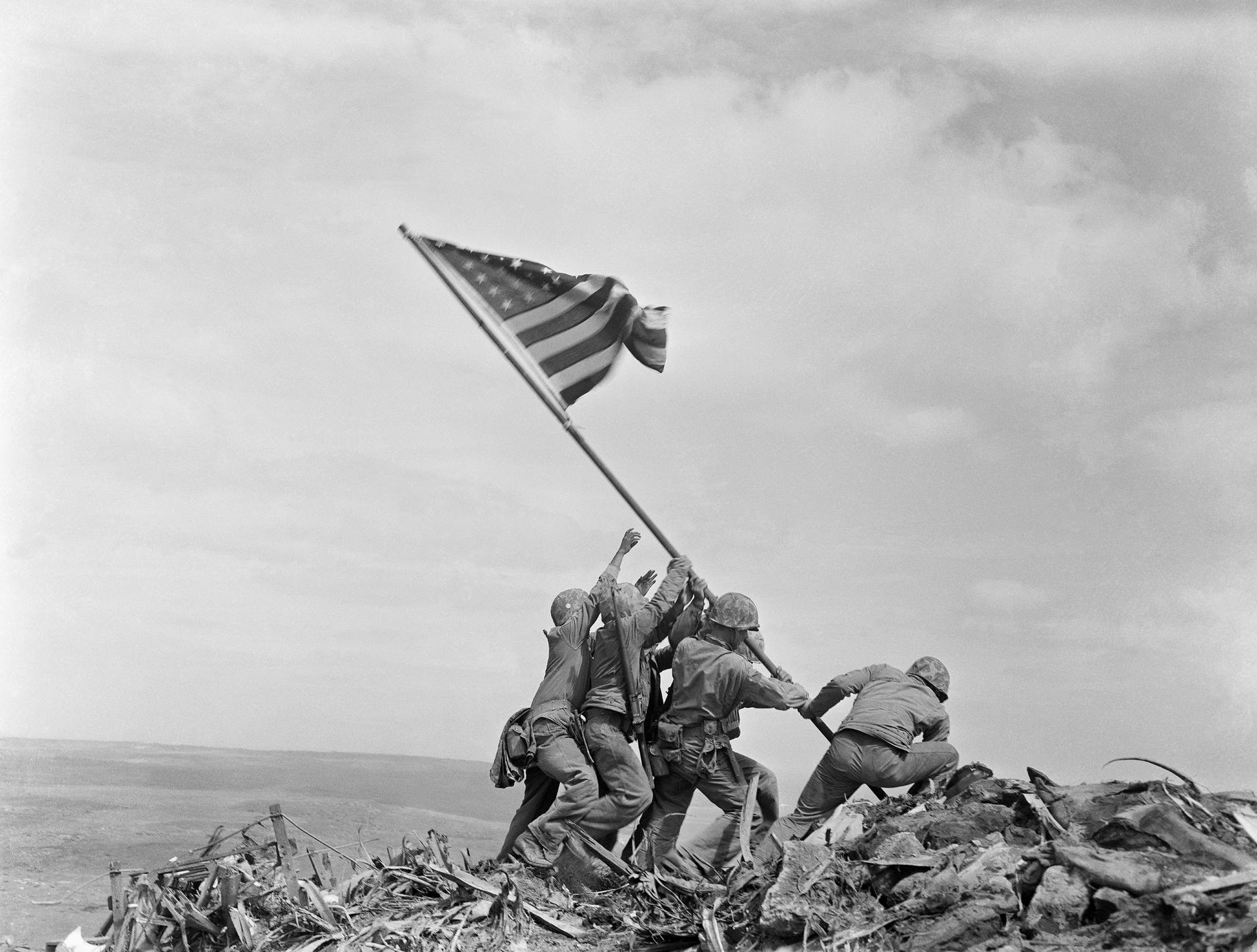 On this date in 1945, Marines and sailors landed on Iwo Jima with the purpose of capturing the island and its two air fields.  The invasion, designated “Operation Detachment,” saw some of the fiercest fighting of WWII in the Pacific.  The US was victorious in their mission but saw 26,000 casualties including 6,800 deaths.

A storied and important battle for the United States and the Marine Corps, the Battle of Iwo Jima is an anniversary we commemorate each year at Marines’ Memorial. Due to the ongoing pandemic and restrictions on gathering, unfortunately we were not able to hold the event in 2021. Instead, our team would like to honor this anniversary by sharing two videos with you. “To the Shores of Iwo Jima,” was recorded by Marine, Navy, and Coast Guard cameramen and can be found on the US National Archives YouTube page HERE. In addition, we welcome you to view the 75th Anniversary presentation held at Marines’ Memorial last year with guest speaker Col Peter Underwood, USMC (Ret).

We have high hopes that the 77th Anniversary will be in our normal in-person format!  Until we see you again, stay safe and Semper Fi!

Forward to a Friend