Note this item from a fellow veterans organization in the Bay Area.

In last month’s “Marines’ Memorial: 75 Years in the Making,” we told the history of this incredible building from its first years as the Western Women’s Club to its time as a Navy WAVES dormitory. Today, we dedicate this “Look Back” to the first year of Marines’ Memorial Association and how the Marine Corps established the Club we know today!

After the war ended in the fall of 1945, the Marine Corps, under the leadership of General Alexander Vandergrift, began the planning and execution of many memorials across the country. 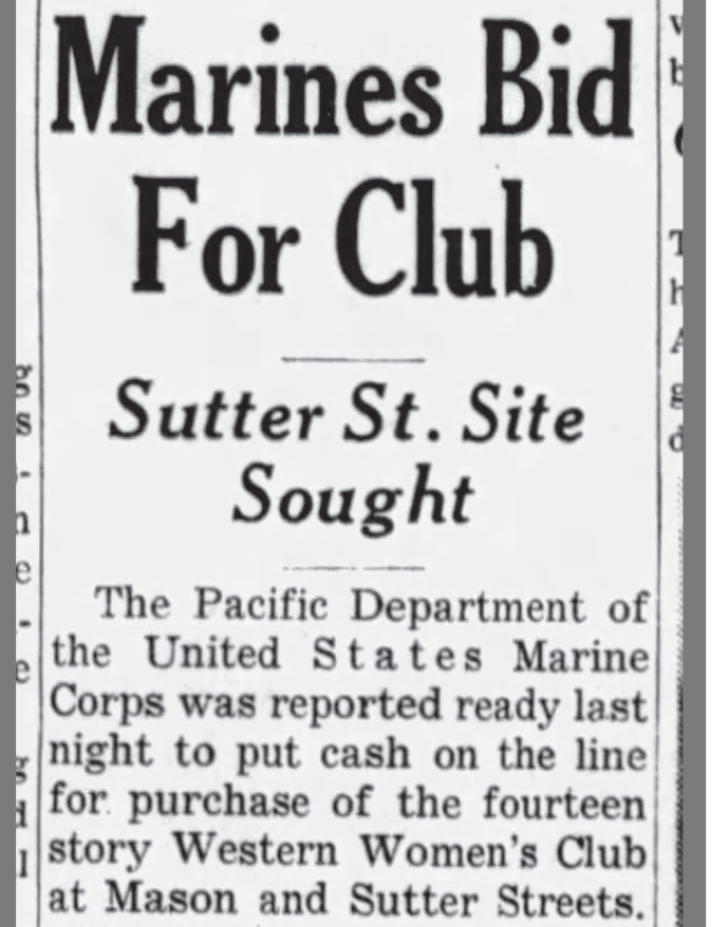 In addition to the more traditional brick and stone monuments, Marine Corps leadership discussed the benefits of Living Memorials, “living reminders of our heroic dead,” and decided San Francisco would be the home of the first of its kind.

So, in May of 1946, the USMC purchased the Western Women’s Club at 609 Sutter Street for $800,000 to establish the country’s first Living Memorial.

Marines’ Memorial was to be used for the “convenience and relaxation of Leatherneck officers, enlisted men, veterans and the mothers, fathers and wives of men lost in the service.” The non-profit “Leatherneck Association” was established at the same time to assist the “rehabilitation center and as a testimony to the close fraternity that exists between officers and men of the Marine Corps.” 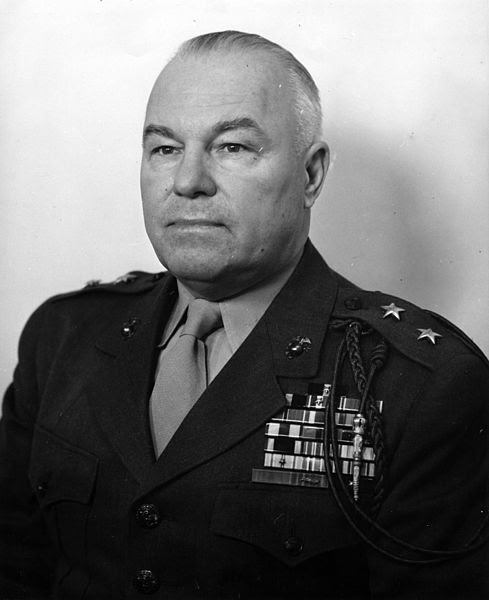 The Club had many member milestones during their first year (November 1946-November 1947) under the leadership of Major General Henry Larsen, USMC (Ret) and continually offered amenities like archery, cocktail hours, swimming, theatrical performances and the opening of the (still much-loved) Library in March of 1947.

Although the Club has changed over the last 75 years, this building still stands tall to honor those who sacrificed their lives in service to our country. We will continue to be “a memorial that benefits the living” for decades to come. 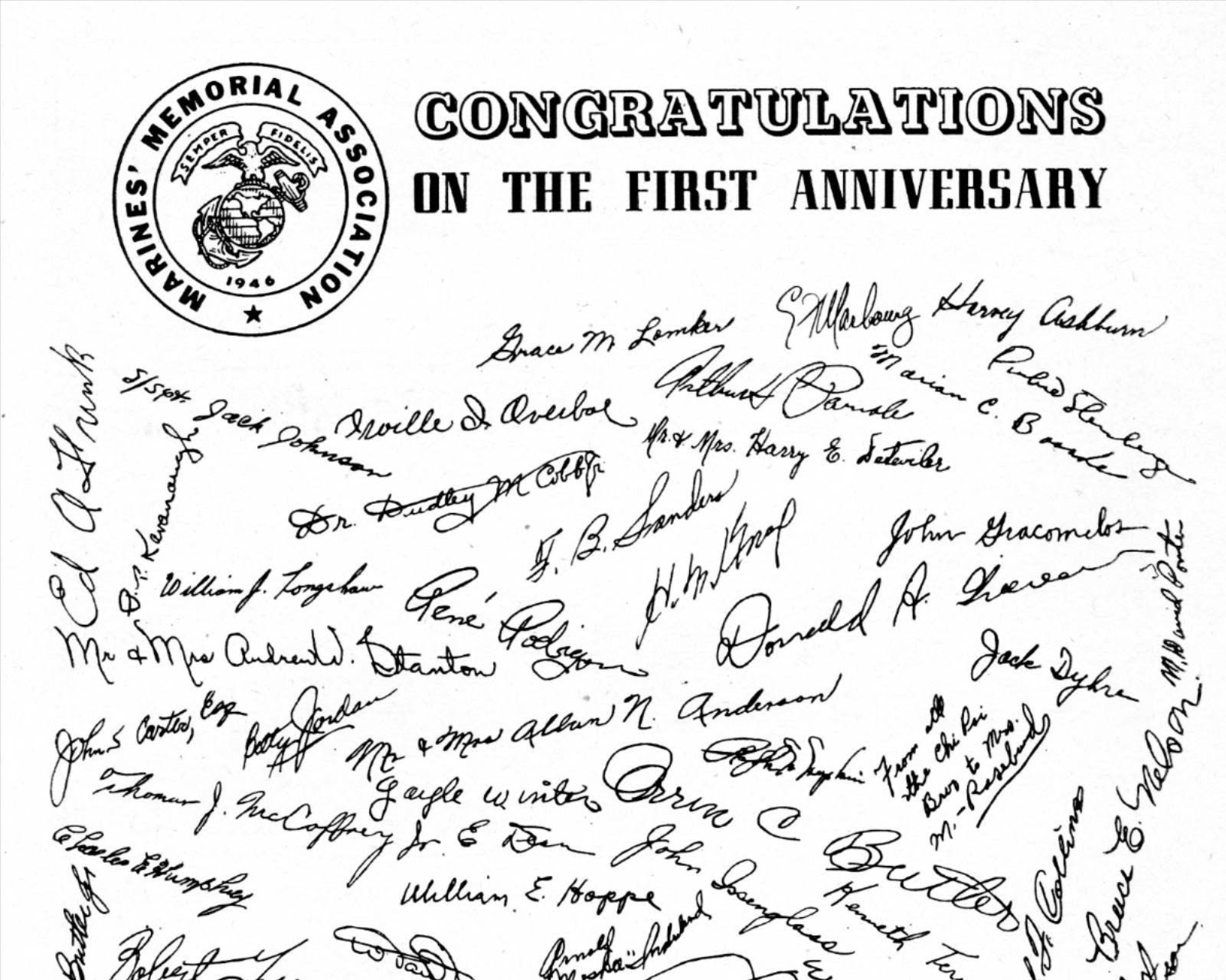 See more photos and articles on Facebook
January’s topic: The women who built 609 Sutter
Forward this email to a Friend