Today is ANZAC Day, and the 107 anniversary of the beginning of the Gallipoli Campaign. While the Royal Newfoundland Regiment would not arrive until September, this was where the first Newfoundlanders to die in World War I rest. It is heartening to recall the words of the Turkey’s modern founder, Mustafa Kemal Ataturk – himself a former Gallipoli commander:

“You, the mothers who sent their sons from faraway countries, wipe away your tears; your sons are now lying in our bosom and are in peace. After having lost their lives on this land they have become our sons as well.”

Yesterday the Australian American Chamber of Commerce and the New Zealand American Association of San Francisco once again hosted their annual ANZAC Day Service – and, unfortunately, the Royal Canadian Legion was not able to be represented this year. 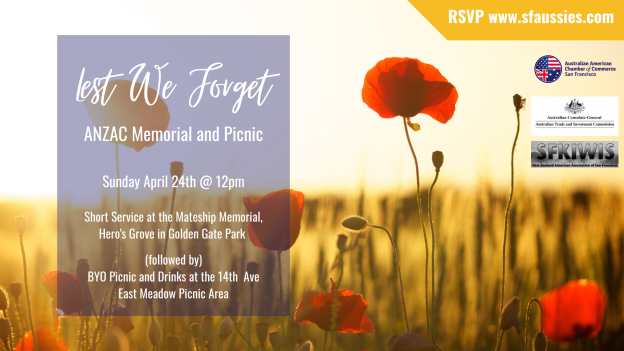 Below are some pictures courtesy of the Australian American Chamber of Commerce and SF Kiwis – New Zealand American Association San Francisco. 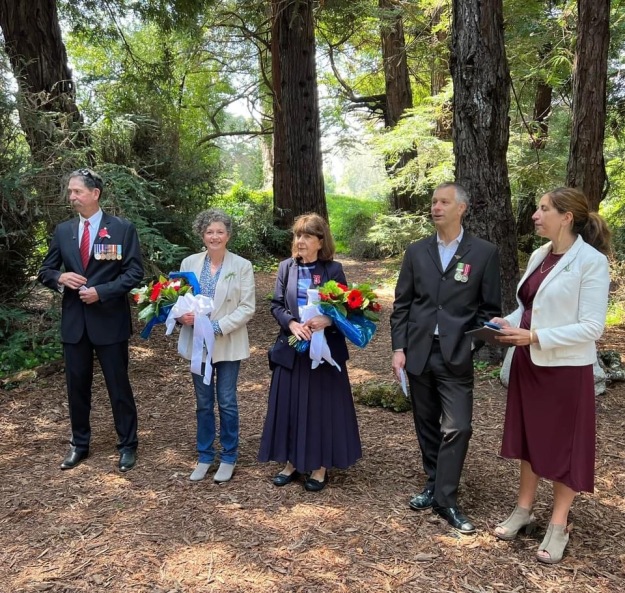 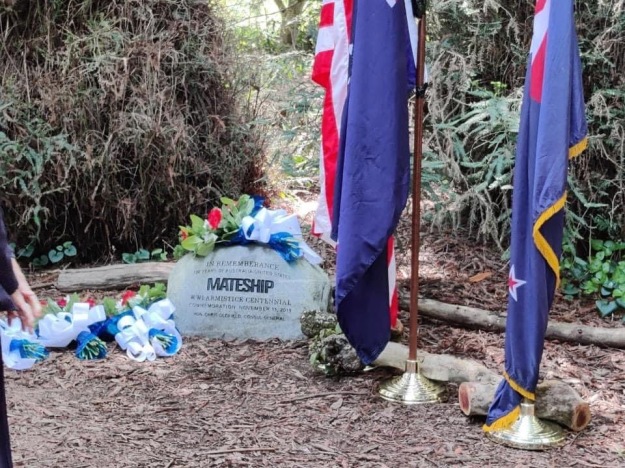