Another item we received yesterday from another one of our fellow Canadian organizations in the Bay Area.

Mark your calendar, we have an exciting event coming up on December 9th! Keep reading to find out more and save your spot!

In addition, we’d love to have a moment of your time. The strength of the C100 Community comes from you. While we are excited for what 2021 has in store for the C100, it doesn’t matter what we think. It matters what you think! From what arrives in your inbox, to how you connect with fellow Canadian leaders, we want to hear from you.

There are enough Canadians abroad to constitute an 11th province.  This impressive talent pool consisting of entrepreneurs, educators, humanitarians and more, often share a profound desire to to export Canadian values to the world. Join C100 for an open discussion about the role expats can play in Canada’s place in the world.

Register today to save your spot for an in-depth conversation with John Stackhouse. 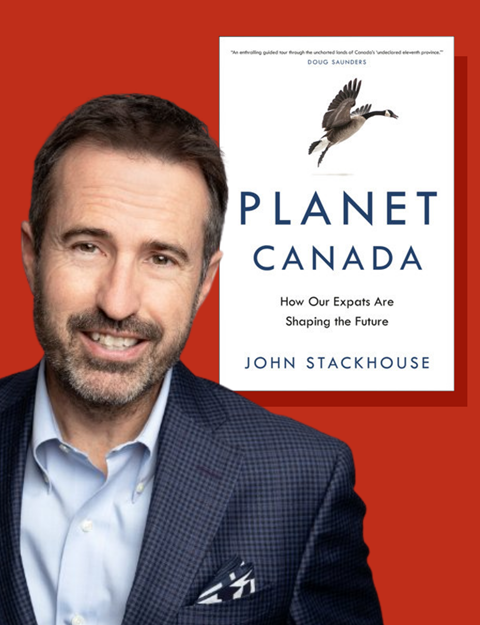 Today, and every day, we remember the lives and legacy those who served and sacrificed for our freedom. The Royal Canadian Legion Branch #25 held socially-distanced Remembrance Day Services in the Bay Area and Los Angeles, which has been made available for online viewing here.

Karan Mehandru, C100 Charter Member, has started a new chapter as the Managing Director and Head of VC at Steadfast Financial after spending 10 years as a GP with Trinity Ventures. You can read Karan’s thoughtful Medium piece on this announcement here.

Through the $1.75 billion universal broadband fund, Canada is on track 98% of Canadians to High Speed Internet by 2026.

Two valued members of the C100 Community were honoured as a part of this year’s Canada’s Top 40 Under 40. Congratulations Andrew D’Souza, Co-Founder & CEO of Clearbanc, and Rohan Mahimker, Co-Founder & Co-CEO of Prodigy Education!

🇨🇦 Alberta has launched the first of two new immigration streams aimed at promoting entrepreneurship and tech startup ventures in the province.  Recent international graduates from Alberta’s universities and colleges can now apply for the International Graduate Entrepreneur Immigration Stream (IGEIS) and the second stream is set to launch in January.

Looking to connect with some of the most promising Canadian entrepreneurial leaders? From mentorship and investment, to participating in high-value events like 48Hrs in the Valley and intimate gatherings (yes, even virtually!), C100 is here to support you.

C100’s mission is to support, inspire, and connect the most promising Canadian entrepreneurial leaders through mentorship, investment, partnership, & talent. Apply today using the link below! If you have any questions, our team is here to help! 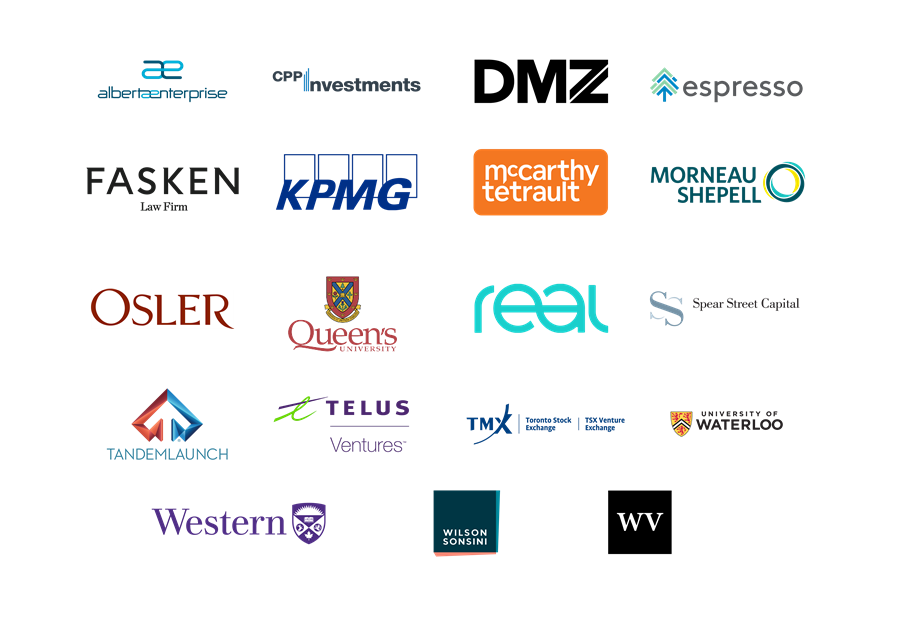