On March 31st, we announced the C100 Fellows 2021 Cohort – a talented group of 21 exceptional Canadian-led early-stage companies and their respective founders. What’s next? The event you know and love, 48Hrs (f/k/a 48Hrs in the Valley).

C100’s annual flagship event will be taking place virtually on May 19-20. This event spotlights and celebrates the exceptional founders making up the Fellows cohort while bringing together global mentors, investors and industry executives.

This is a Member-exclusive event. If you are a global Canadian with current experience in product, engineering, growth, marketing, or supply chain, you could play a role in this mission-driven program spotlighting C100’s exceptional founders and diving deep in conversation with other top-tier, global Canadian talent. Join today! 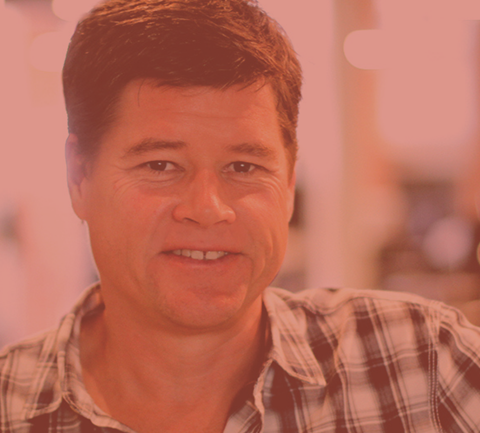 C100’s Co-Founder (and proud uncle!) Chris Albinson sat down with us to share more about this week’s big announcement of moving back home to take the reins as CEO at Waterloo-based Communitech. Click below to hear from Chris about what this opportunity means to him.

Cryptocurrency exchange Coinbase made its public debut on the Nasdaq via a direct listing and is headed for a US$100-billion valuation. Founder & General Partner of Version One Ventures Boris Wertz (C100 Charter Member) shared some thoughts on this IPO in this post. Version One invested in Coinbase in its Series D round in the fall of 2017. Congratulations to Boris, Angela Tran (C100 Charter Member), Max Webster and the entire Version One team on this exciting day for crypto!

️   PSA for cross-border travellers: all travellers arriving in Canada by land or air must submit their travel and contact information electronically via ArriveCAN before or when crossing the border or boarding a flight. This requirement also applies to individuals on exempt travel and  NEXUS members.

DMZ (C100 Corporate Member) has been supporting startups for 11 years and they have officially passed a major milestone – over $1-billion in total funding raised from DMZ startups and alumni. Congratulations to the many startups, including plenty of familiar faces to the C100 Community!

Congratulations to Mike Silagadze (C100 Member), Co-Founder, Board Member and former CEO of Top Hat, has joined Ripple Ventures as a Venture Partner.

Alto Ventures is the largest investor in Roblox & Coupang, which both IPOed one day apart from each other in March. Coupang’s IPO became the largest IPO of an Asian company in the US ever. Anthony Lee (C100’s Co-Founder) is the Managing Director at Altos Ventures.

Georgian has dropped the word “Partners” from its brand name as a part of its new strategy to build a fintech and software company to support experts under its umbrella. Georgian also recently closed its new US$1.02-billion Alignment Fund. 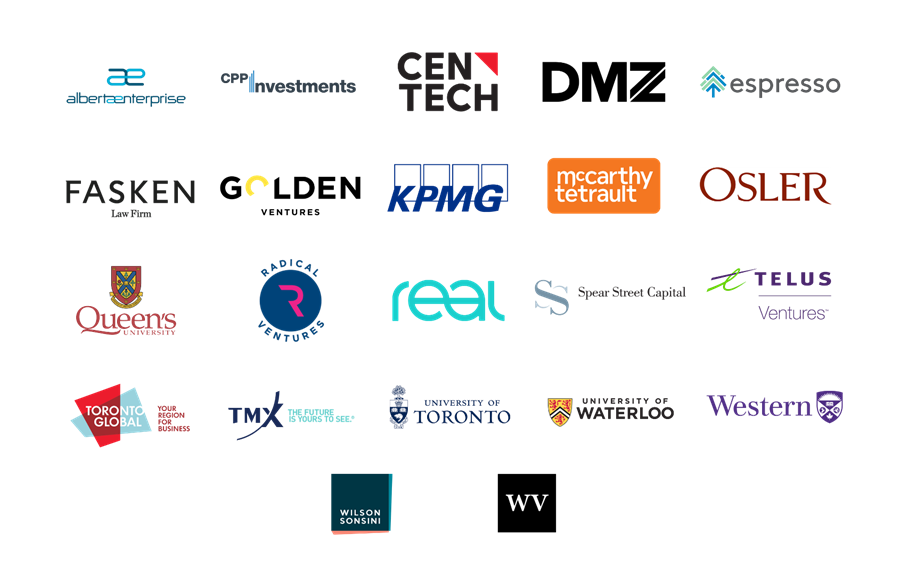