San Francisco has been an integral part of our nation’s military history. After WWII, many American military personnel, who fell in love with the area while leaving for or returning from the Pacific, settled in San Francisco and prompted the total build out of the city. In 1945, the conference that formed the United Nations was held here, with the UN Charter being signed in the Herbst Theatre, a stone’s throw from the Club! Additionally, the Treaty of San Francisco, which formally ended war with Japan and established peaceful relations, was drafted and signed here six years later in 1951.

1946 stands out among those years for many reasons, not just because it was the San Francisco 49ers’ inaugural season, but it’s when Marines’ Memorial Club officially opened its doors! Take a peek at what the city looked like for our original members! 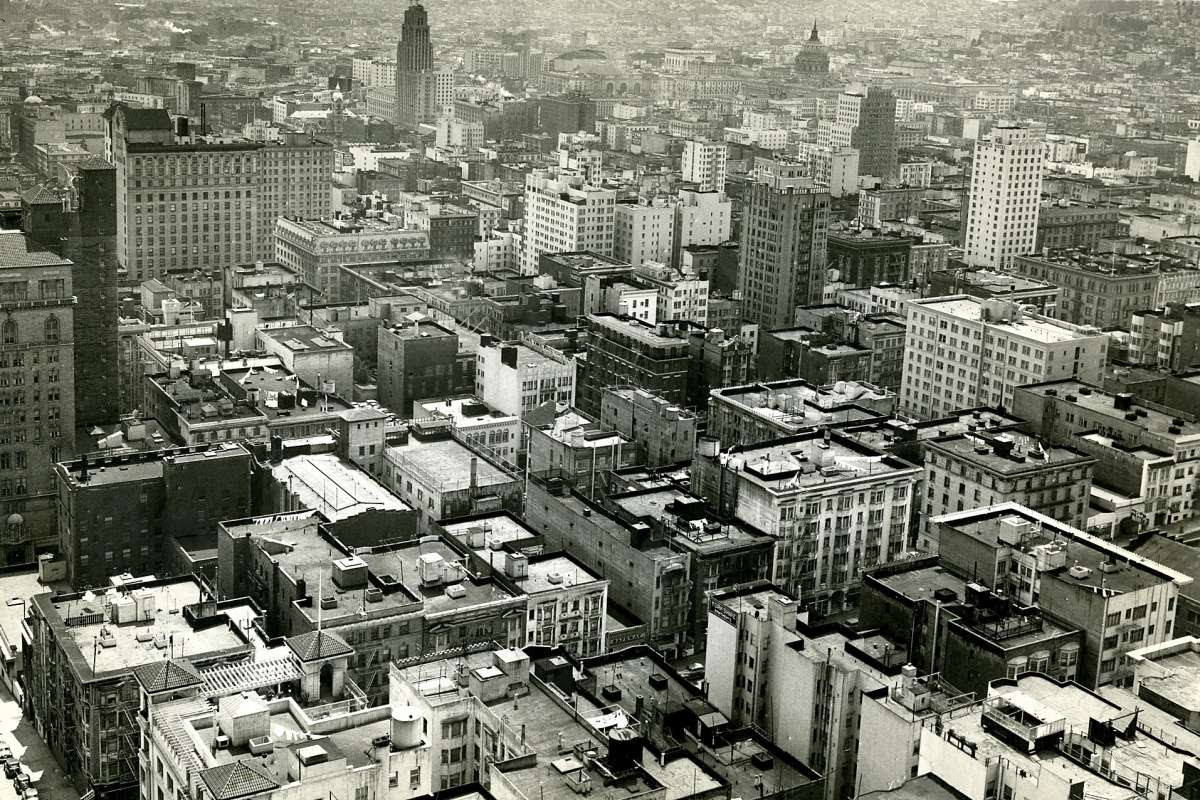 Looking down Sutter from Powell with MMA on the left 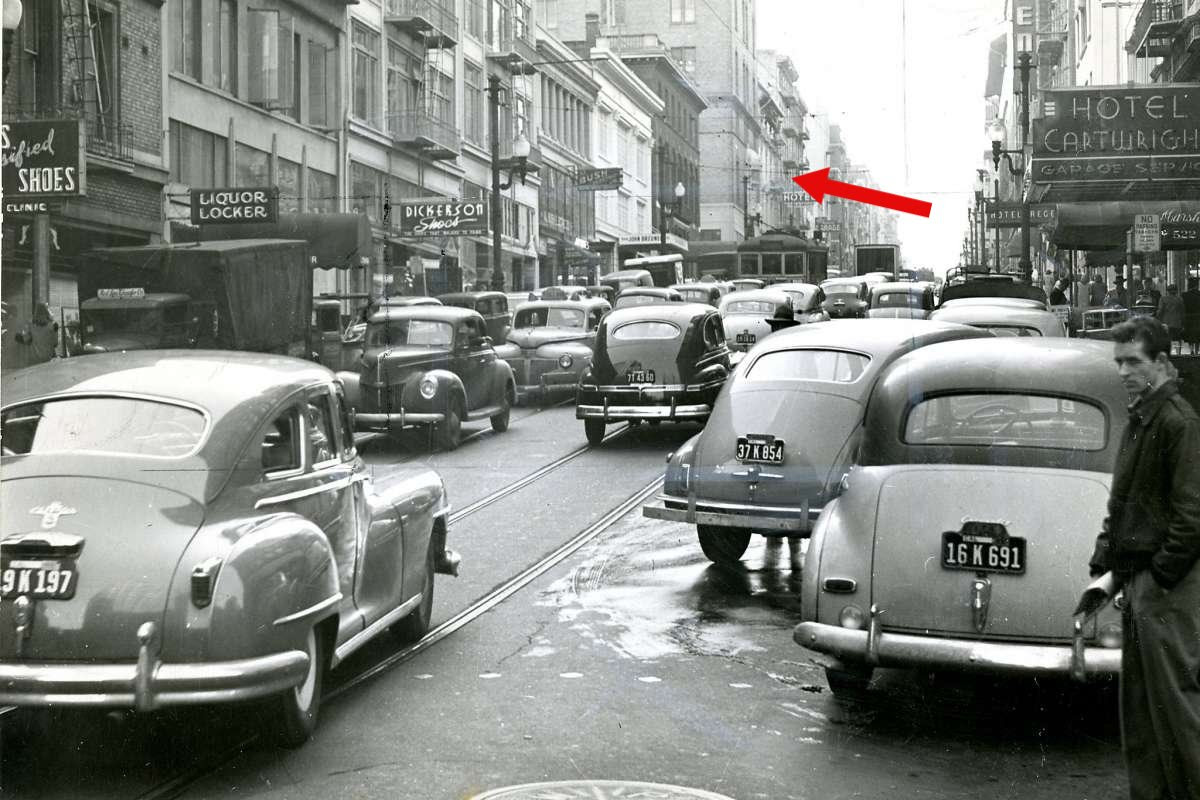 Sutter street from the west side of Stockton 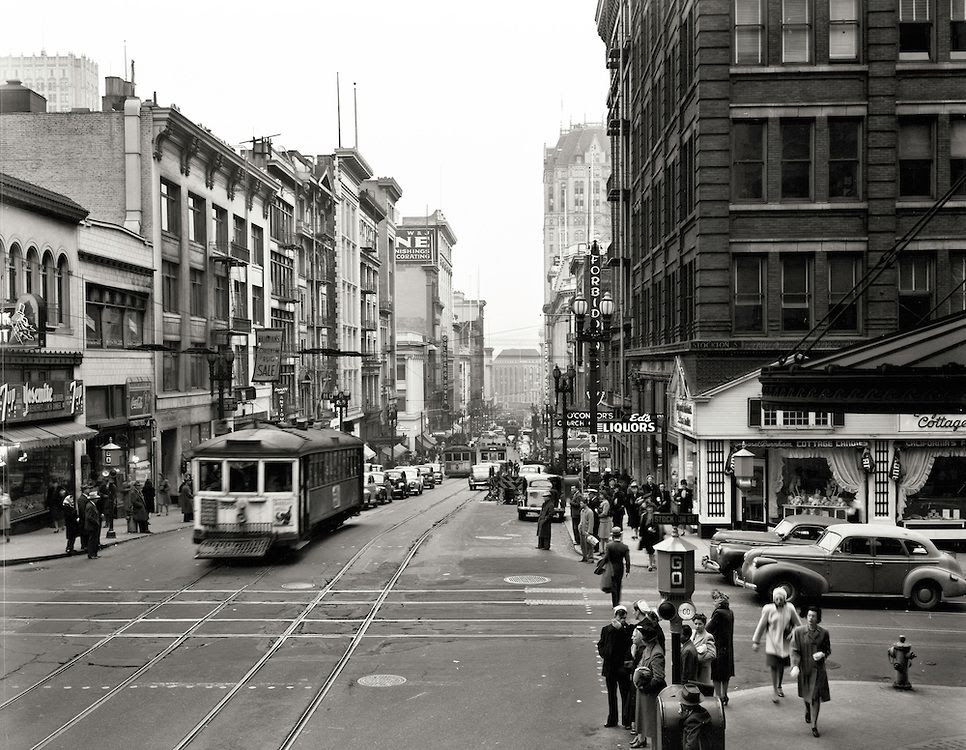 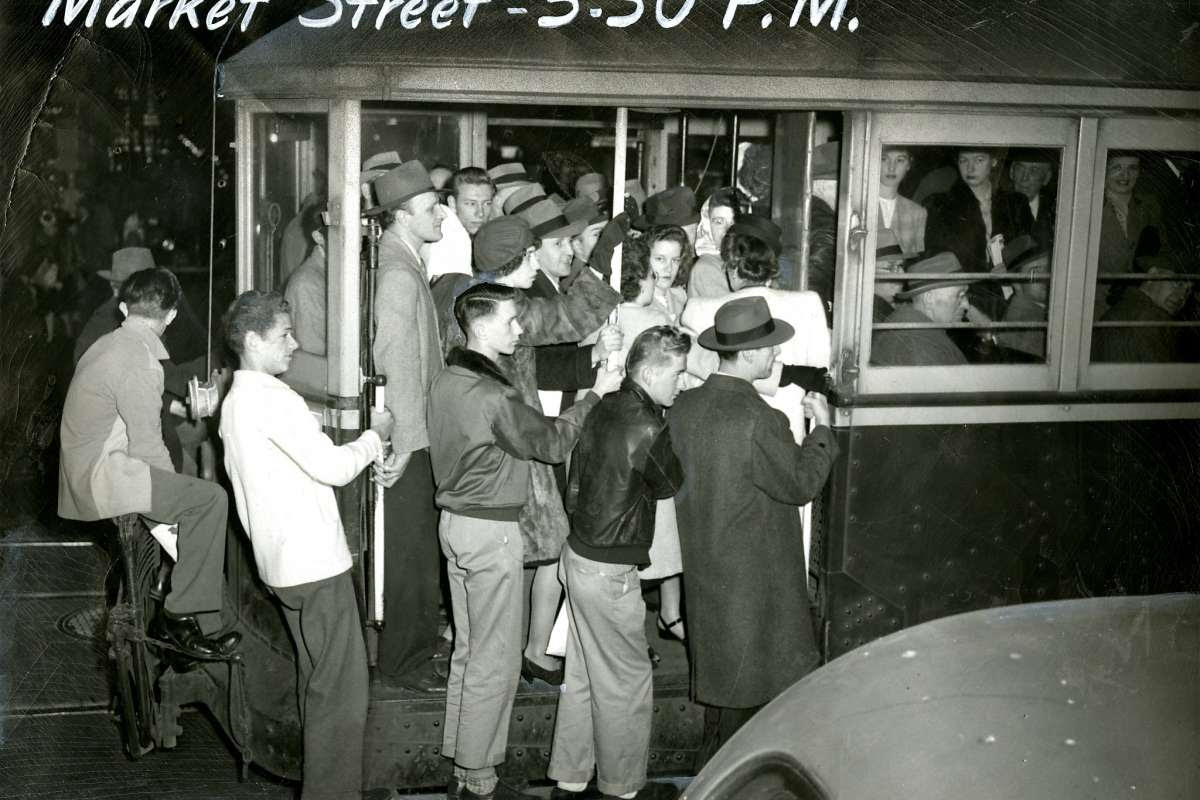 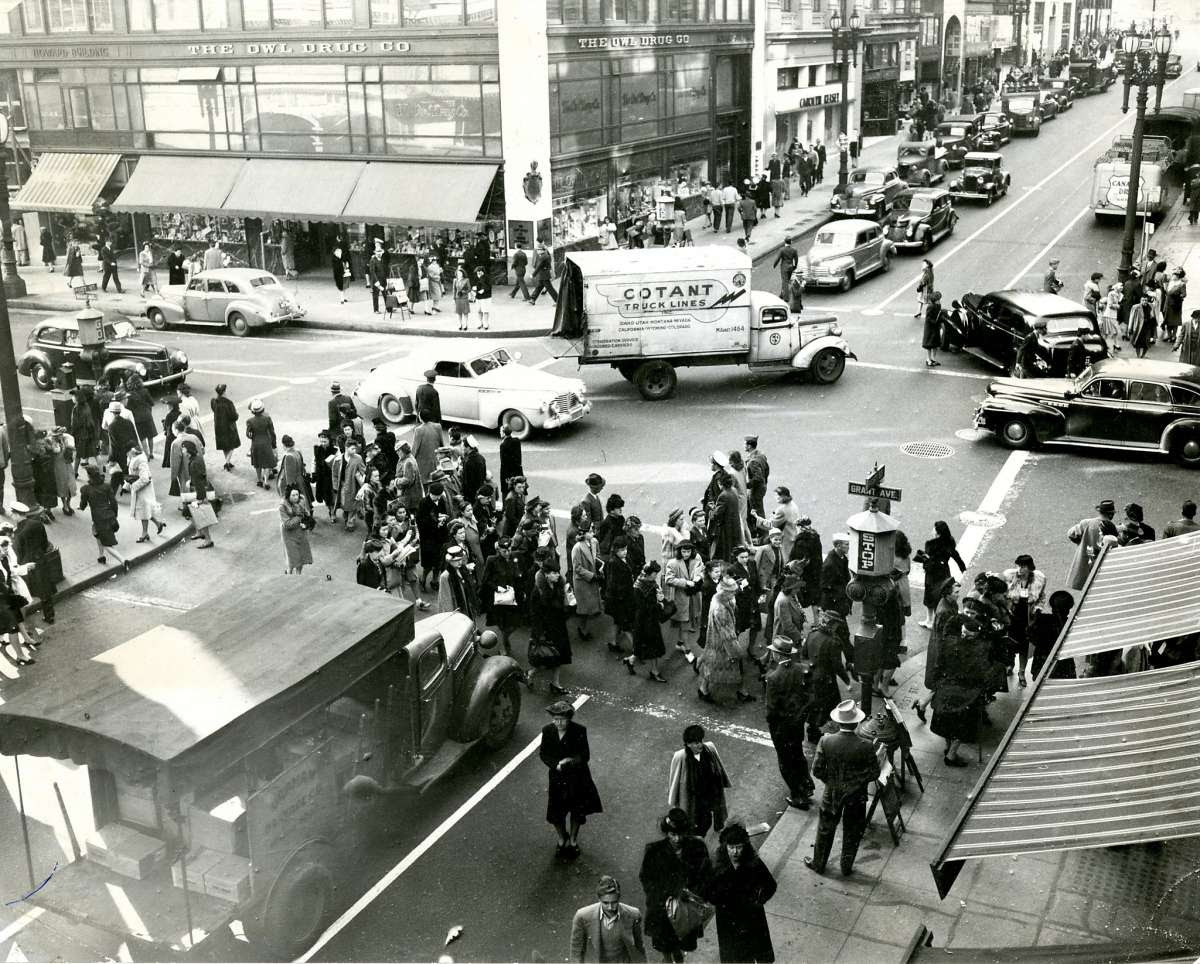 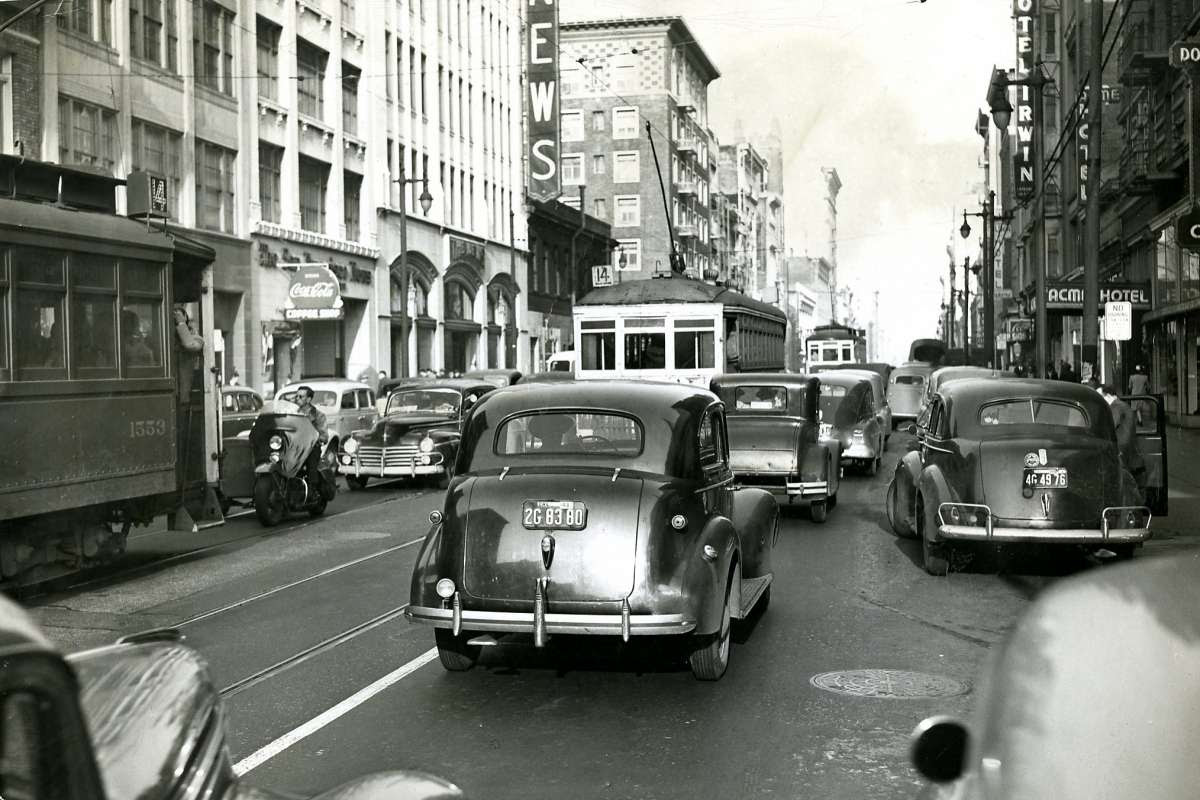 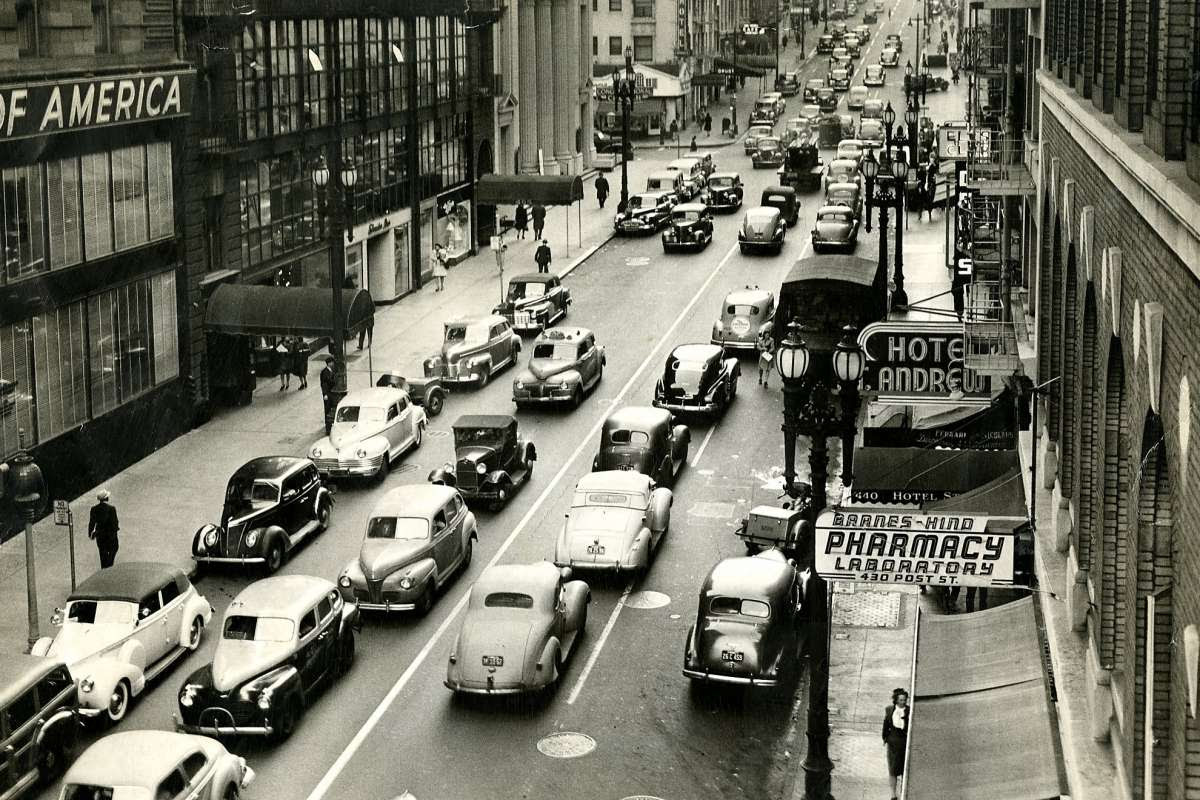 Many Cable Cars on Market 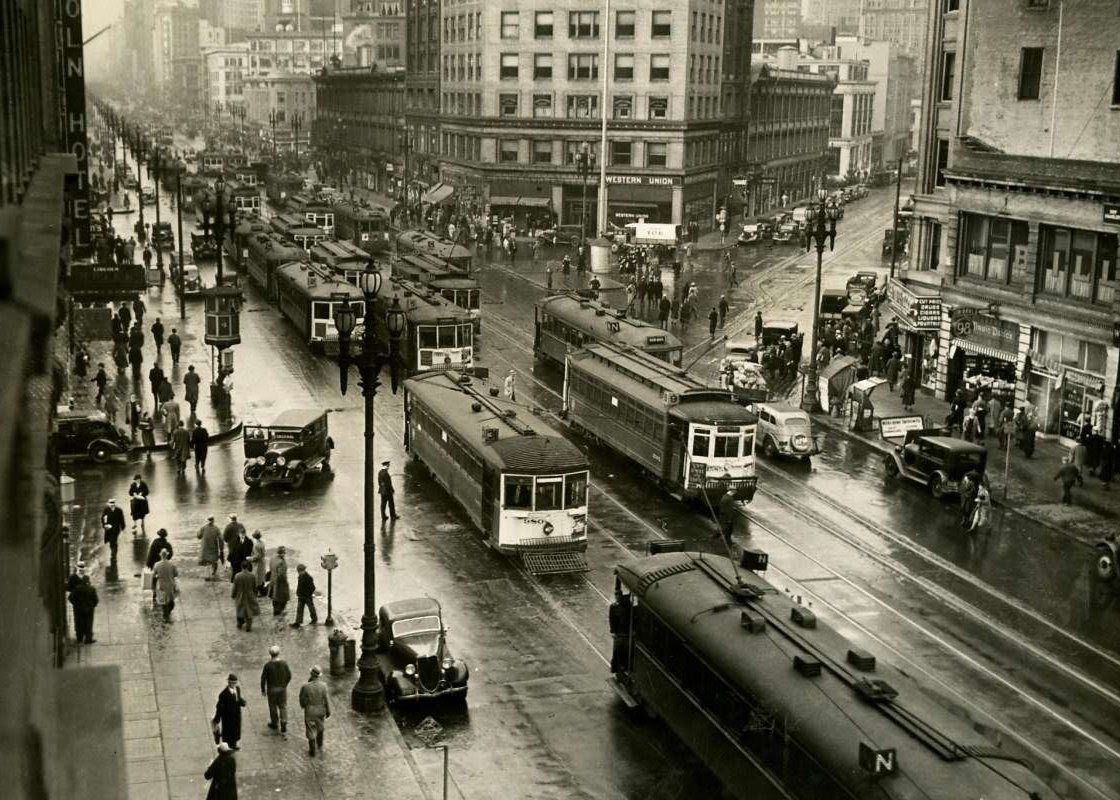 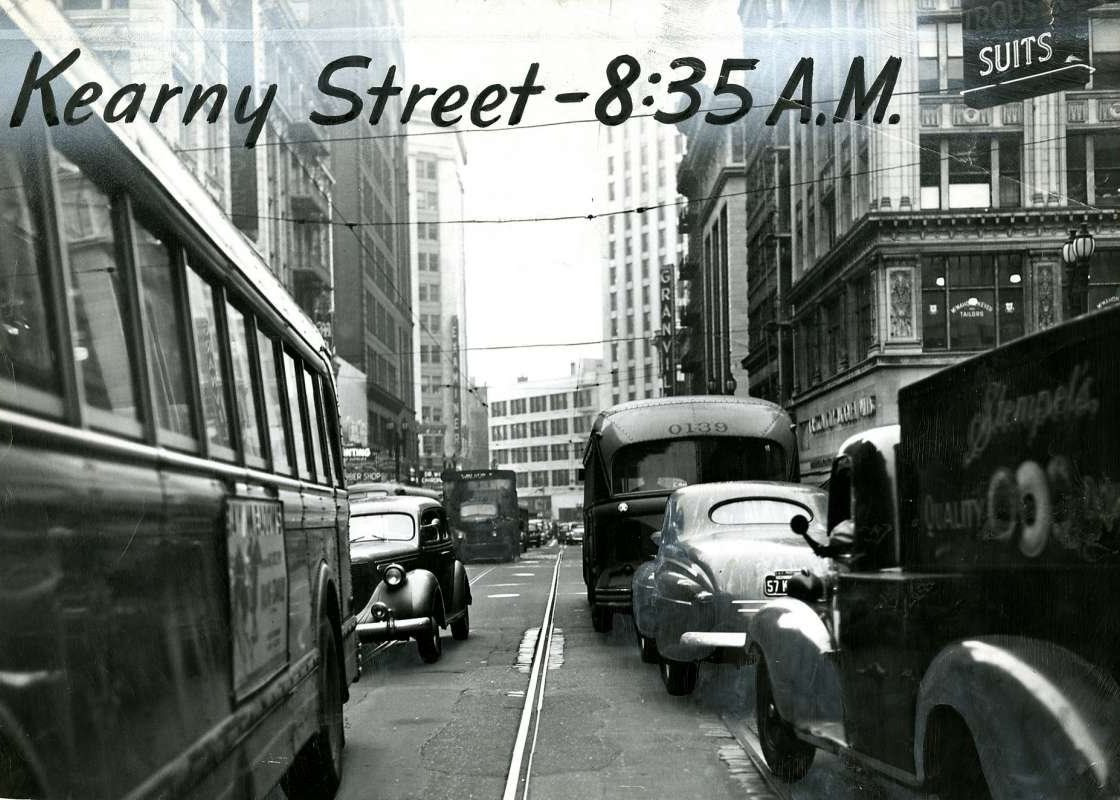 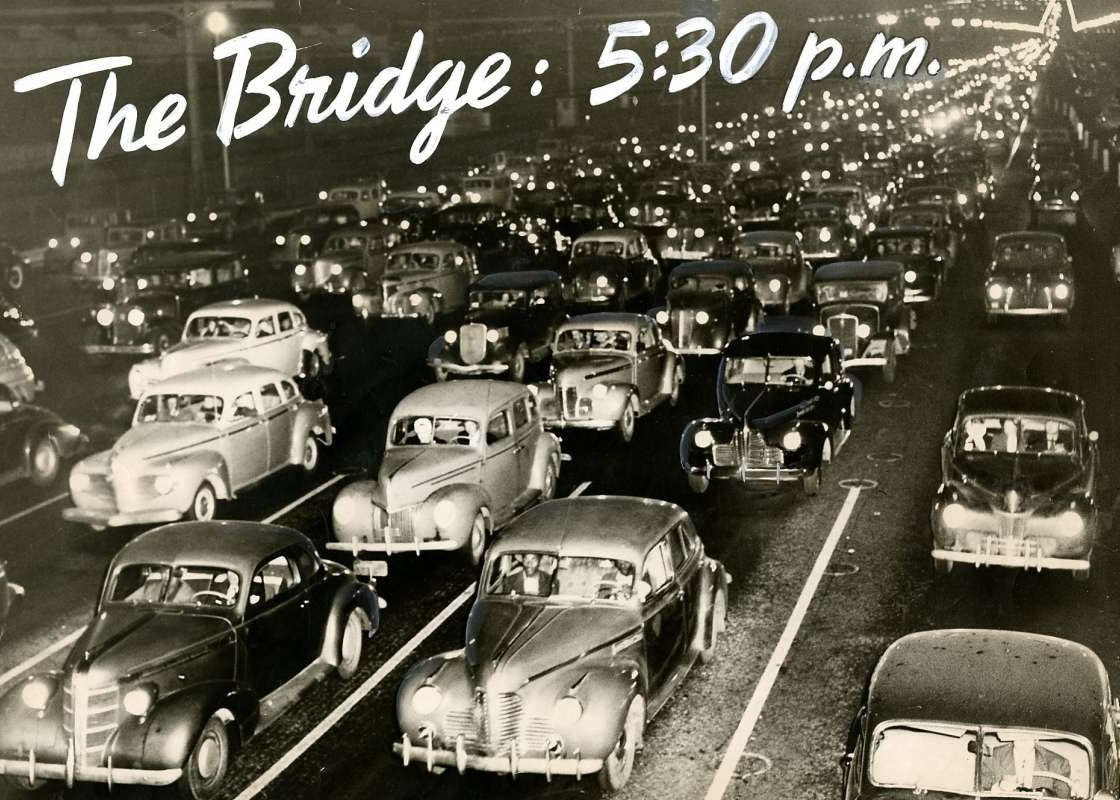 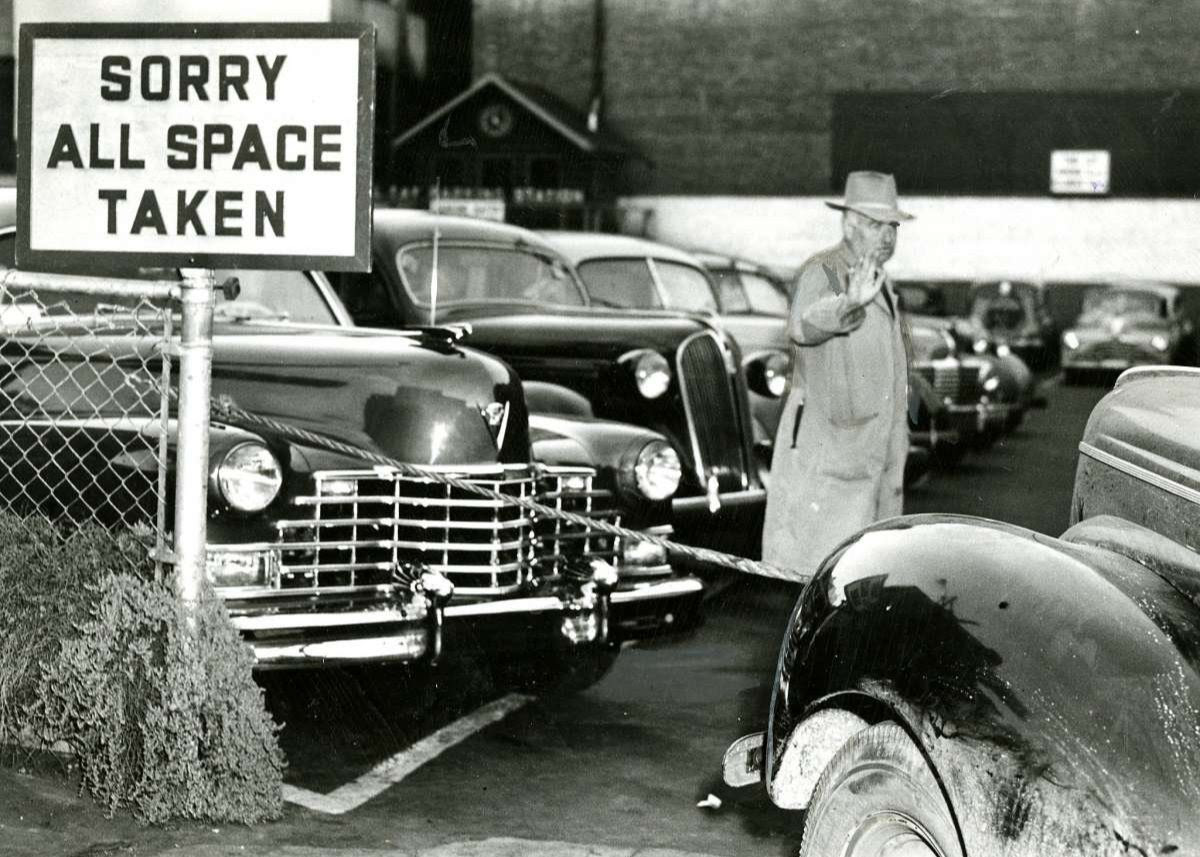 Submit your own Marines’ Memorial memory!
June’s topic: Club Amenities Through the Decades
Forward this email to a Friend

What’s your favorite Marines’ Memorial memory?  Visit HERE to read other members’ memories and share your own! You can also email your memory and Club photos to Anniversary@MarinesMemorial.org.  Thank you for being a part of our legacy.