A newsletter from a fellow veterans organization in the Bay Area that may be of interest to members.

In January 1991, on the second day of Desert Storm’s “Shock & Awe” campaign, Lt Col Jeff Tice’s F-16 was hit by an Iraqi surface to air missile.  He would become one of 23 U.S. prisoners of war from that conflict.

We were incredibly grateful to host Lt Col Tice at Marines’ Memorial in September as our first in-person speaker of 2021!  Click the link below to hear his personal account of the 46 days he was in captivity as a “Guest of Saddam.” 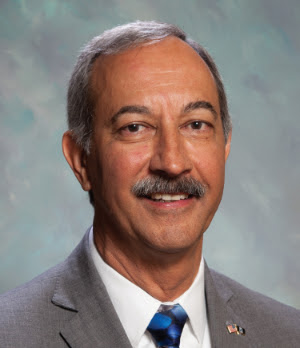 Lt Col Jeff Tice retired from the US Air Force in 1999 after serving 22 years on active duty as a fighter pilot. He amassed over 3,000 hours of flight time in F-111, F-5 and F-16 jets. He served in combat as a Flight Commander and Assistant Operations Officer during Operation Desert Shield and Operation Desert Storm. After retirement from the USAF, he flew as a Commercial Airline Pilot for American Airlines in the MD-80, Boeing 737, 757, 767 aircraft on both domestic and international routes. Lieutenant Colonel Tice retired from American Airlines in 2012. He currently volunteers for several nationwide military-related charities.

A New Jersey native, Doug Porter graduated from Cornell University in 1978.  He then received his commission in the US Navy and entered flight school.  Doug accumulated 2000+ hours in carrier-based jets over the next seven years and was awarded the Navy Achievement Medal.

Upon leaving the military in 1985, Doug joined Leo Burnett Advertising.  He served in a number of roles during his 19 years there, including Executive Vice President and Worldwide Management Director.  In 2004, Doug joined Ronald McDonald House Charities of Chicagoland & Northwest Indiana as the CEO.  After retiring from RMHC in 2015, Doug became a Team Leader in the Sports Clips system, and currently operates 5 franchise stores in the San Diego Area.  He sits on several non-profit boards, including Marines’ Memorial Association.

Marines’ Memorial events and videos that Commemorate, Educate, and Serve, are only possible with your generosity!  If you are interested in sponsoring a future event at Marines’ Memorial, contact Chelsea Leonard, Director of Development, at ChelseaLeonard@MarinesMemorial.org.