An announcement from one of our fellow Canadian organizations in the Bay Area. 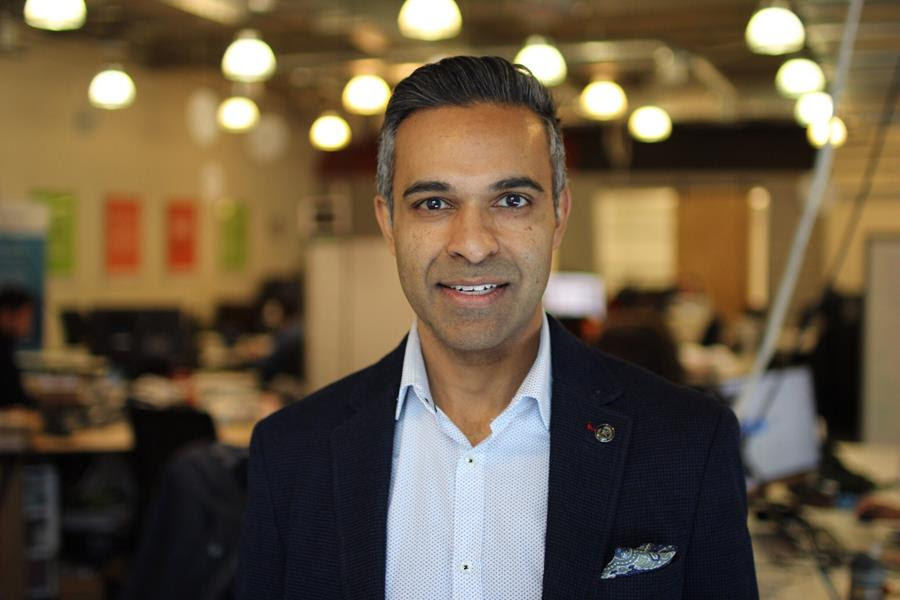 C100 is proud to announce that its new CEO is Ray Newal! Ray joins the C100 embracing a wealth of experience supporting entrepreneurs as a founder, investor, ecosystem builder, mentor and beyond. Most recently he was leading the Ecosystem and Capital team at MaRS, supporting ventures in Health Sciences, Cleantech, and Enterprise Software sectors.

READ RAY’S LETTER FROM THE CEO

Newal also led the expansion of Techstars into India, where he served as Managing Director and led the launch of the Techstars Bangalore Accelerator, which went on to become one of the most active seed acceleration programs in South Asia.

Ray possesses deep empathy for entrepreneurs having been a former founder himself as the Co-Founder of Jigsee, a venture-backed mobile video startup that became a market leader in South Asia before being sold in 2013. He stems from a background in online advertising, leading business development teams at DoubleClick, Microsoft, and Yahoo.

Read more about the news here in the Logic, featuring Ray and C100 Co-Chairs Janet Bannister & Andre Charoo, and also directly from Ray in this “Letter from the CEO“.