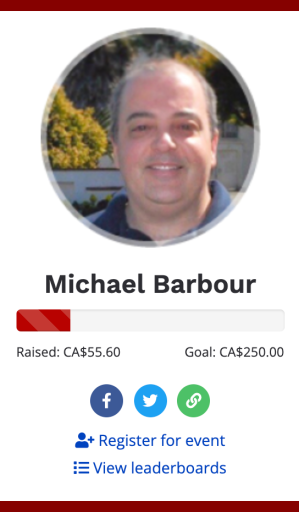 Samuel Barbour served as a Gunner (GNR) in “A” Battery of the 59th (Newfoundland) Heavy Regiment of Britain’s Royal Artillery during World War II. Along with his regiment, he fought through Belgium and into Holland, before the “Fighting 59th” were the only Allied heavy artillery that crossed the Rhine River into Germany when they were selected to take part in the Battle of the Rhine and the attack on Bremen. Following the war, my grandfather returned to a more quiet life in Newfoundland as a fishing boat captain.

During the annual Remembrance Day services at the local school one year, an English teacher spoke about my grandfather. “Every year on this most special day he dons the blue beret and navy jacket adorned with medals – the recognition of his service, courage and bravery. He and his beloved wife make the journey down the hill to our school. When they arrive, faces wreathed in smiles, they bring a card with a beautiful and thoughtful message of thanks and a gift for our students.”

I joined the Royal Canadian Legion to honour my grandfather and to proudly stand next to him in our Legion uniforms at remembrance events. This is the second year I have participated in this race to remember him.